Talking about money is something a lot of people don’t feel confident about but there is the saying ‘If you don’t ask, you don’t get’ and that applies to pay too. How do you know your worth in terms of your job skills and whether what you’re being offered is the right amount? And more […]

What’s the Best Way to Negotiate a Salary? Undercover Recruiter –

Cost of noncompliance goes up

Here are the DOL’s new maximum penalties for violating the:

Is your workplace compliant? Find all the mandatory labor law posters you need right here.

Google’s head of human resources, Eileen Naughton, will step down later this year amid rising tensions between the company’s top executives and rank and file employees.

The executive departure follows many months of highly public people issues at the company, including claims of pregnancy discrimination and an allegation of sexual misconduct by a senior executive at Alphabet, Google’s parent company.

After the executive was allowed to leave with a multi-million dollar severance package, 20,000 employees walked off the job to protest that decision and to highlight what they say is a lack of diversity at the company.

Google workers have also sent all-hands emails on issues ranging from sexual harassment and retaliation, to racial and gender-based discrimination, to Pentagon contracts. And a steady stream of those internal messages has leaked out onto social media and gone viral.

HR pros are always trying to balance the needs of the organization with all of the myriad issues employees bring to work each day. It is one of the biggest challenges in any business, whether you have five employees or 500.

At Google, Naughton had to find that balance for more than 100,000 people worldwide.

In the time since the 2018 walkout, Naughton tried to address the growing tensions at the company, putting procedures in place intended to make it easier and safer for employees to report misconduct.

She also worked to improve wages and working conditions for the thousands of temp and contract employees at the company.

But current and former employees say that the changes have not been enough to address systemic problems at Google and continue to call for more action by the company’s leadership.

With the company facing continued and vocal dissatisfaction among its rank and file, Naughton has announced she is giving up her HR role and will move to a different, unspecified job at the search and advertising giant after helping to find her replacement.

Here’s a brief breakdown of some of the key findings:

About one in two managers, 49%, have one-on-one meetings on a weekly basis, while 59% have them for 30 minutes. This was the most common occurrence found among survey respondents.

Having weekly meetings with employees helps to build rapport, trust and a continuous feedback loop. Of the 6% of managers that said they were NOT doing one-on-ones, the most common reason for not having them was lack of time or lack of perceived need.

Another 49% of managers say they share responsibility with their direct report for what’s on the meeting agenda, while 15% say that they control the meeting agenda but wish their direct report would. One-on-one meetings aren’t for the benefit of the manager, but for the employee. It’s the manager’s job to create a safe space for their employees to feel comfortable sharing feedback and contributing to a two-way dialogue.

It’s easy to turn one-on-ones into status updates, discussing the progress of projects and getting into task-lists.

However, that’s not the real purpose of a one-on-one meeting. As Bronwyn Smith, VP of Business Operations at Influitive says, “If you are not careful, one-on-ones can end up being status updates. Or the manager can take over the meeting. This isn’t their purpose. It’s important to make sure the employee and their needs stay front and center.”

To encourage employees to contribute to the
agenda, it’s important that it’s not hidden in a notebook but accessible
online.

Most don’t use meeting software

Four in ten managers, 41% reported using personal productivity tools for their agenda and notes in one-on-ones. Only 21% said they’re using purpose-built one-on-one meeting software. The benefit of having one-on-one meeting software means that all of your notes, follow-up and important information about your employees is in one shared space. It also makes it easier for employees to contribute to the meeting agenda and show up prepared.

Of the managers whose biggest challenge was having meaningful, productive conversations, 82% of these managers were not using one-on-one and team meeting software.

According to a study conducted by Gallup, 59% of employees don’t know what their company stands for. Research from Imperative shows that when employees align to their companies purpose, they stay with the company longer and are happier in their roles. Easily discuss this in one-on-ones with your team by adding a recurring agenda point for reiterating the company mission and vision like “Here’s how your work this past ‘x’ is getting us close to our company vision.”

One-on-one meetings can very quickly become a waste of time for both the manager and the employee. This survey outlines, from a manager’s perspective, where the challenges lie and shows the commonalities in various different manager’s approach to one-on-ones. 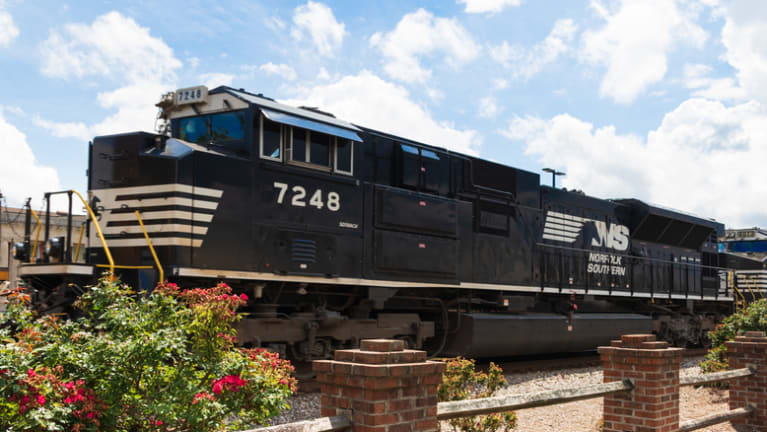 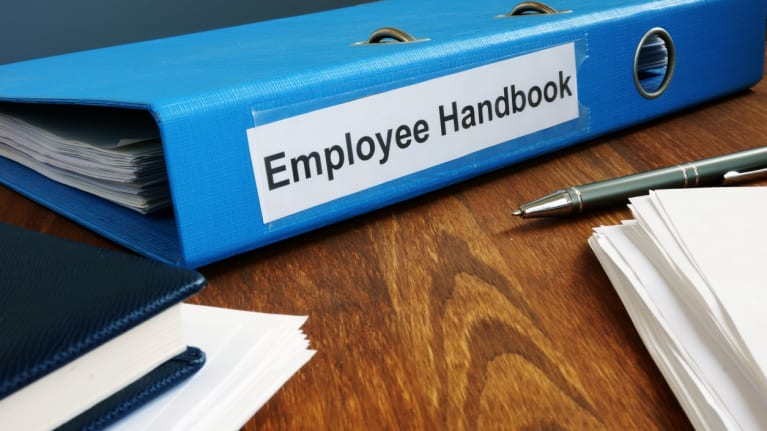 Employment laws are always changing, especially in California. That means businesses should be reviewing their employee handbooks and making any necessary updates.

Set your Managers up for 2020 with Best Practices for Leading the Right Way! - https://t.co/uy4OmzoFlo https://t.co/v1a9vB7Khn
h J R

Bring your Managers to discover how to lead employees well AND do it legally! - https://t.co/DiLEYkkl2c https://t.co/YV0EU5LW3A
h J R

HR Summit Early Bird Pricing Extended!!!  - Register now and we will see you at the Summit! -… https://t.co/vCwon7eSNs
h J R