The H-2A temporary agricultural program allows agricultural employers who have a shortage of domestic workers to bring temporary nonimmigrant foreign workers to the United States to perform agricultural labor. In this case, a California-based Farm Labor Contractor (FLC) helped a worker get an H-2A visa in Mexico and provided him transportation to Monterey County, California, where he was hired to harvest lettuce for the FLC.

Upon his return, he sued the FLC for alleged wage and hour violations. In a lower federal court, the FLC asked the court to enforce the arbitration agreement signed by Martinez-Gonzalez. He argued that, as an H-2A worker, he could not be bound by an arbitration agreement because of inherent unequal bargaining power between a foreign guestworker and an employer. Martinez-Gonzalez highlighted that an H-2A worker is traveling from another country, is dependent on the employer for housing, and is dependent on the employer for their work visa. He also claimed that he stood in line for about 40 minutes before he reached the table where the new-hire documents were located and the FLC’s supervisors flipped through the pages of documents and directed him where to sign.

After a two-day trial, the district court found the company exerted “undue influence” over him and that he was the victim of “economic duress” and therefore ruled the agreement unenforceable.

In a November 3 ruling, the Ninth Circuit Court of Appeals disagreed. The court said the FLC did not make any false claim or bad faith threat to force Martinez-Gonzalez to sign the agreement. The court also said that even though the agreement was signed after he traveled from Mexico to California for the job with the FLC, there was no evidence this sequence of events was done for a “coercive purpose” or in bad faith.

What Does this Decision Mean for Your Business?

H-2A employers who have been on the fence about using arbitration agreements now have guidance from the Ninth Circuit and a roadmap to consider for implementation of a lawful arbitration policy. This case is now binding precedent in states covered by the Ninth Circuit’s reach – California, Washington, Oregon, Arizona, Nevada, Montana, Idaho, Alaska, and Hawaii – but it also could be used by courts across the country as helpful guidance on how to proceed elsewhere.

If you retain H-2A laborers, you should contact counsel and discuss the pros and cons of an arbitration policy for your operation. It is critical that you make this decision with counsel, as an arbitration roll-out can be a difficult process to navigate, particularly in agriculture and with a guestworker workforce. For example, an arbitration policy should be included in the job and work rules and included in the ETA 790 that must be provided to temporary foreign workers no later than the time they apply for their visas.

Additionally, there are pros and cons to requiring resolution of disputes via a grievance and arbitration process rather than through the courts. One negative point with respect to arbitration results is that there are very limited grounds for obtaining a court review and order setting aside an arbitration result. Of note for California employers, this does not impact the viability of claims under the Private Attorneys General Act of 2004 or PAGA, the statute that allows an employee to sue an employer for alleged Labor Code violations on behalf of themselves and other “aggrieved employees.”

You can stay updated on the latest news by making sure you are subscribed to Fisher Phillips’ Insight system. For more information, contact your Fisher Phillips attorney, the author of this Insight, or one of the attorneys in any of our California offices. 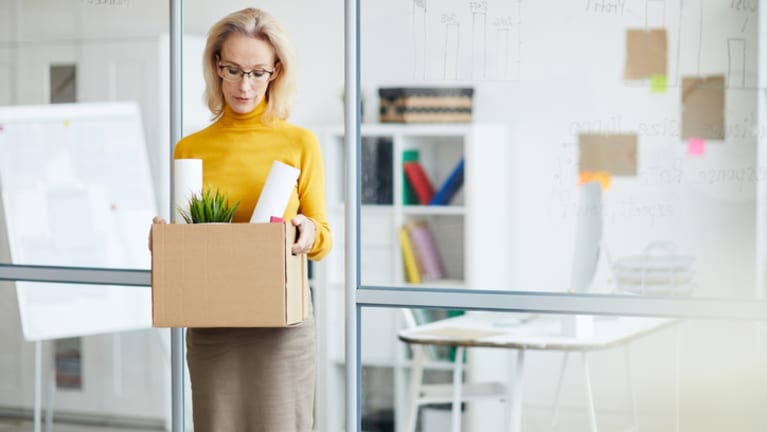 States reported that 267,000 workers filed for new unemployment benefits during the week ending November 6, the lowest level during the pandemic era. New claims are down… https://www.shrm.org/resourcesandtools/hr-topics/talent-acquisition/pages/jobless-claims-nov-10-covid19-coronavirus-unemployment.aspx

As the battle against COVID-19 continues and more workplaces are requiring proof of vaccination, many California employers are seeing an uptick in requests for religious… https://www.shrm.org/resourcesandtools/legal-and-compliance/state-and-local-updates/pages/handling-vaccine-related-religious-accommodations-in-california.aspx 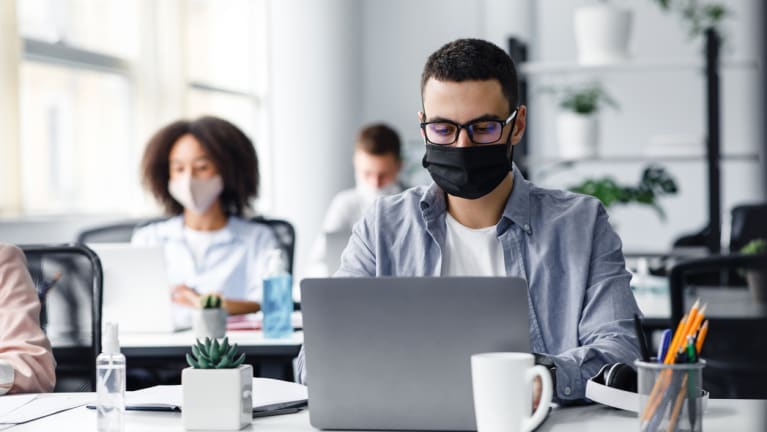 Employers that require workers to show proof of vaccination against the coronavirus should have robust policies in place to handle medical and religious objections. They…

Since the pandemic hit, we’ve been inundated with research, articles, news, discussions, and content of all kinds around the dramatic shift in the world of work. And so here’s another for you. But perhaps with an idea that goes slightly against the grain. We’ve heard much about the steep rise in demand for flexible working,…

How Do You Recruit and Retain Flexible Workers? Undercover Recruiter –