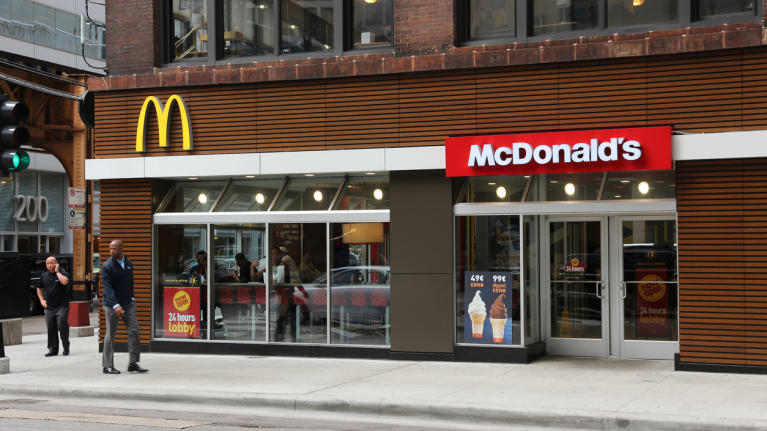 The restaurant industry has been severely impacted by state shutdown orders. As states start reopening businesses, it is vital to know the applicable rules that apply to your location or locations. Whether you operate a single location or are a multi-unit operator, compliance will include assessing business operations, bringing employees back to work, and ensuring a safe operation for customers and employees. In an effort to assist the restaurant industry, our Hospitality Practice Group has prepared a comprehensive state-by-state chart that addresses your most commonly asked questions.

As many California employers are still reeling from the impacts of the pandemic, employers need to brace themselves and prepare for the minimum wage hikes going into effect in several cities across the state as of July 1, 2020. On Wednesday of this week, the following increased minimum wages will go into effect:

Nevada employers need to prepare for a substantial change to minimum wage laws, as the pay rate will eventually reach $12.00 per hour over the course of the next four years – beginning with a hike taking effect on July 1, 2020. As a result of the passage of Assembly Bill 456 (now codified as Nevada Revised Statutes § 608.250) in 2019, employers should be prepared for the gradual increases beginning this week.