With a new election and administration, there also are projected impacts on proxy preparation for 2021 and beyond. McDermott partner Andrew Liazos, member and immediate past chair of the ABA’s National Institute of Executive Compensation, led a discussion together with Sharon S. Briansky, associate general counsel and secretary at Thermo Fisher Scientific along with Bindu […] 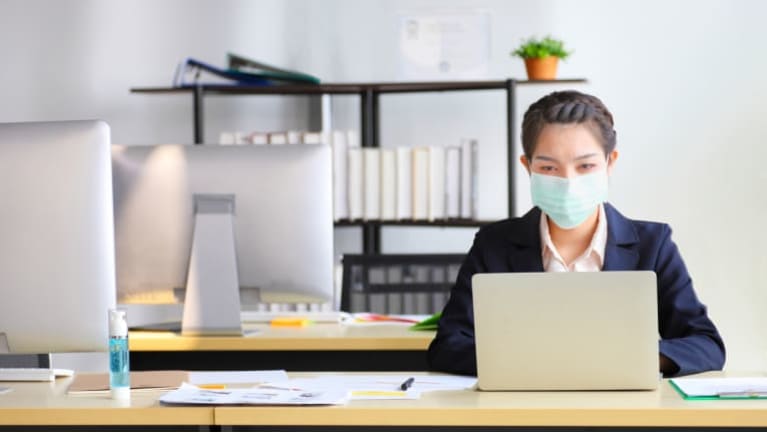 As millions of employees continue to work from home during the coronavirus pandemic, our trust in colleagues and leaders may be evaporating. If we can’t see our…

New federal guidance addresses pandemic-related extended deadlines for electing COBRA health care continuation coverage and for filing health plan claims and appeals, for instance, but some warn the new relief will be administratively burdensome for employers and plan administrators. 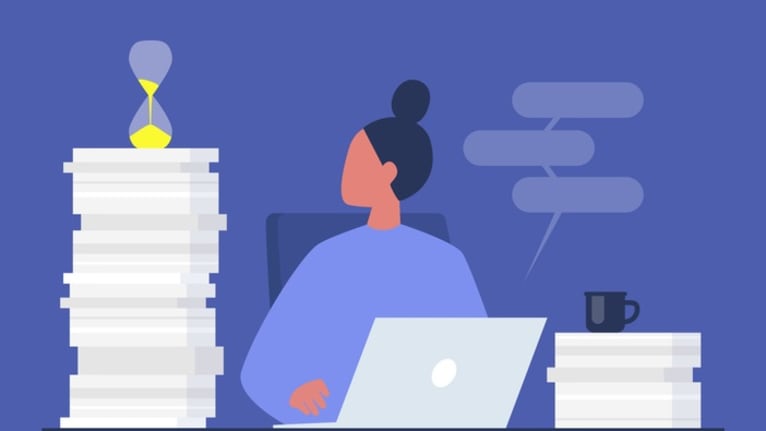 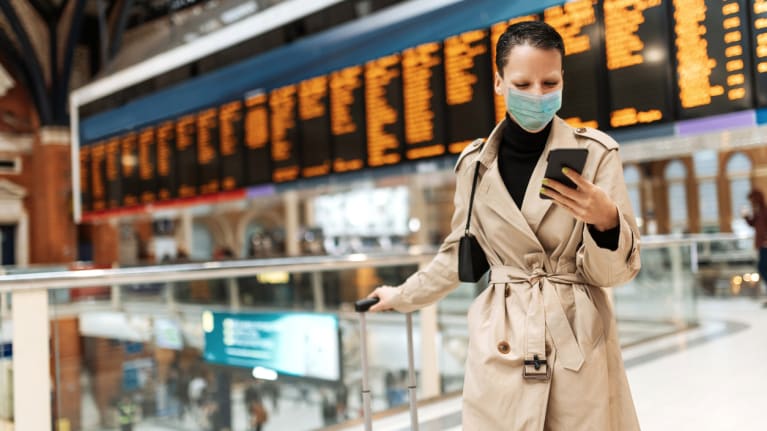 As the COVID-19 crisis continues, employers may want to update their travel policies to comply with evolving federal and state travel restrictions and workplace safety guidelines.

With a second wave of COVID-19 infections forecasted by some experts and many companies actually seeing improvements in productivity as their employees work from home, it’s very possible that the current state of affairs could become a new normal, with companies either continuing remote work indefinitely or at least revisiting their existing policies around occasional […]

The post Predictions on the Long-Term Outlook for Remote Work appeared first on EMPLOYEE BENEFITS BLOG.

The U.S. House of Representatives just passed a landmark bill that aims to amend several federal laws to prohibit discrimination on the bases of sexual orientation and gender identity. The Equality Act, passed on February 25 by a vote of 224-206, previously passed the House in 2018 only to stall in the Senate. If passed by the Senate this time around, the law would go further than simply codifying the recent Supreme Court decision holding that “sex” includes a person’s sexual orientation and gender identity for purposes of Title VII. It would also add protections against discrimination and segregation on the bases of sex, sexual orientation, and gender identity for purposes of accommodations and education. What do businesses need to know about this development?

This website uses cookies to improve your experience while you navigate through the website. Out of these, the cookies that are categorized as necessary are stored on your browser as they are essential for the working of basic functionalities of the website. We also use third-party cookies that help us analyze and understand how you use this website. These cookies will be stored in your browser only with your consent. You also have the option to opt-out of these cookies. But opting out of some of these cookies may affect your browsing experience.
Necessary Always Enabled

Any cookies that may not be particularly necessary for the website to function and is used specifically to collect user personal data via analytics, ads, other embedded contents are termed as non-necessary cookies. It is mandatory to procure user consent prior to running these cookies on your website.