Members of Generation Z—the oldest of whom turn 23 this year—are disillusioned and anxious about their careers when they enter the workforce, according to The Readiness… 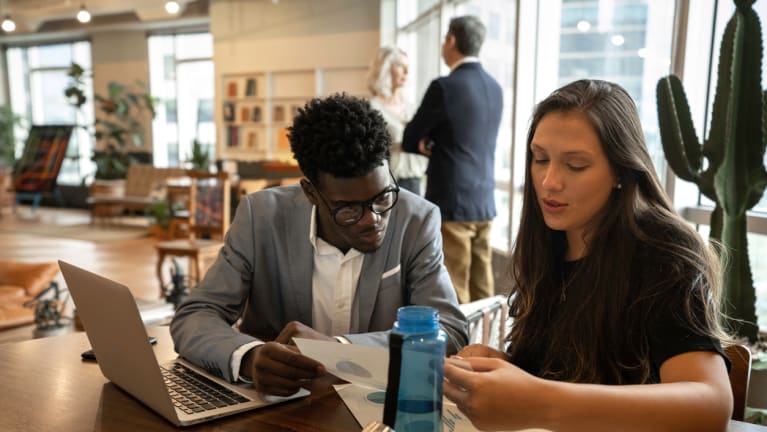 In a bylined article in The Computer and Internet Lawyer, Tam Vu discussed an important data breach suffered by Twitch, a popular online interactive streaming platform focused on livestreaming eSports and video games.

“…businesses must remember that they do not have to be an edgy online-focused business to suffer a data breach,” he wrote. “As long as they have customers or employees’ data, then they are subject to the same risk. A series of compromised Social Security numbers or banking information, whether of customers or employees, can still be damaging when it falls into the wrong hands.”

In the article, Tam goes on to describe how data breaches occur, what the data privacy regulations implications are, and what to do if your company’s data is compromised.

“Unfortunately, the key question surrounding a data breach at a business is not a question of ‘if,’ but ‘when.’ As technology continues to evolve, there are an increasing number of ways for data breaches to occur,” he wrote. “…businesses must always be prepared to adjust and revise their data security and privacy practices to stay ahead of legal obligations and defend against increasingly sophisticated cyberattacks.”

Read the full article in The Computer & Internet Lawyer.

Phillip Bauknight recently talked to Morning Brew about employers offering paycheck payments in bitcoin, a trend that has started to take off in the last couple of years.

“Employees want more flexibility, and they want autonomy in all aspects of their work life. Being paid in cryptocurrency is an extension of this shift,” he said, adding that offering payments in this form is often a gray area. “Cryptocurrency doesn’t fit neatly into the boxes of existing statutes and regulations.”

Golf is one of the most significant informal business networks and approximately half of all women feel like their exclusion from these gateways is among the key challenges to reaching the highest echelons of corporate leadership. As a prelude to the 2022 edition of the “Masters Season,” Littler Principal Cindy-Ann Thomas explores how enduring barriers in recreational golf impact meaningful access and equity gains for women in corporate America.

In this episode of our Women’s History Month podcast series, Conversations with Women, Melissa Cee, Littler’s Chief Talent Officer talks with three Littler attorneys – Lori Brown, Angela Healy, and Lisa Kathumbi – who recently rejoined the firm and how their experiences were shaped by the women who supported their individual journeys. 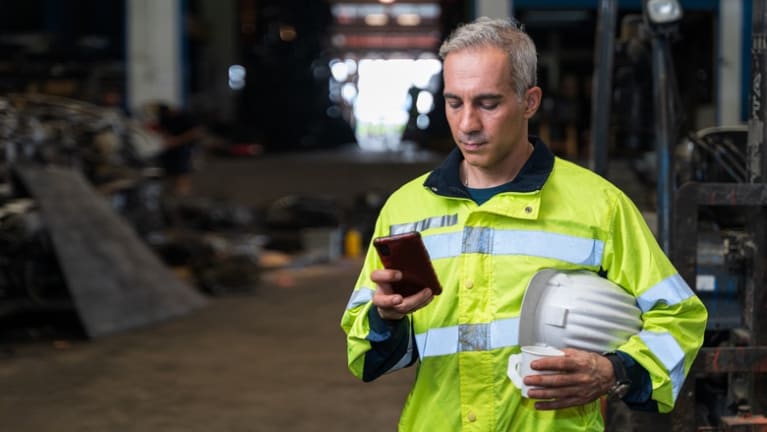 The Massachusetts Supreme Judicial Court just held that 7-Eleven franchisees may be employees of 7-Eleven under Massachusetts wage and hour law. The March 24 decision in Dhananjay Patel v. 7-Eleven, Inc. will have significant implications for businesses operating within franchise models. What does your franchised business need to know?

In 2018, a group of 7-Eleven franchise owners sued 7-Eleven, alleging their franchise agreements misclassified them as independent contractors in violation of the Massachusetts independent contractor law, M.G.L. c. 149, §148B. Among other things, the franchisees alleged agreements with 7-Eleven required them to turn over a substantial amount of their profits to the franchisor as franchise fees and they were required to follow myriad other rules, including operating their stores around the clock, using 7-Eleven’s payroll system, stocking inventory sold by 7-Eleven’s preferred vendors, and more.

In 2020, a federal court judge granted 7-Eleven summary judgment on the franchisees’ claims, holding the Federal Trade Commission’s (FTC) Franchise Rule conflicted with the Massachusetts independent contractor statute, and therefore the independent contractor statute did not apply. The franchisees appealed to the First Circuit Court of Appeals, which acknowledged that the question of whether the FTC regulation actually conflicted with the independent contractor law had yet to be decided by the Massachusetts Supreme Judicial Court. Rather than guess what the SJC might do, the First Circuit asked the SJC to answer the question in the first instance.

Massachusetts law establishes a three-pronged “ABC” test to determine whether someone is an employee or an independent contractor. Under the test, the law presumes employment status if an individual performs services for the putative employer. The putative employer can counter that presumption by establishing:

If a putative employer cannot establish all three of the factors, then the independent contractor must be classified as an employee. They would then be entitled to various benefits afforded employees under the law.

Conversely, the Franchise Rule does not concern employee misclassification. The FTC adopted the rule in the late 1970s to combat widespread deception in the sale of franchises. Among other mandates, it requires franchisors to make certain presale disclosures to prospective franchisees. As relevant to the classification issue, the rule defines a franchise as a continued commercial relationship where the franchisor “will exert or has authority to exert a significant degree of control over the franchisee’s method of operation, or provide significant assistance in the franchisee’s method of operation.”

In response to the certified question, the SJC held that franchises are not categorically exempt from the ABC test, and that in certain instances a franchisee may be an employee under Massachusetts law.

While 7-Eleven had argued the Franchise Rule required the franchisor to exercise control over its franchisees, and prong A of the ABC test required a contractor to be free from control, the ABC test could not apply and was preempted by the conflicting federal regulation. The SJC disagreed, finding the Franchise Rule was merely a disclosure rule and did not conflict with state law.

In so holding, the court noted the state legislature did not explicitly exclude franchisees from the independent contractor law. The SJC opined that categorically excluding franchisees from the ABC test could allow employers to evade wage-and-hour obligations by labeling what is actually an employment relationship as a “franchise” arrangement.

In addition, the court noted that nothing in the independent contractor law prohibited “legitimate” franchise relationships among independent entities not created to evade wage laws, but whether a particular franchise is legitimate or not will be a fact-specific inquiry. Importantly, the court did not decide whether the 7-Eleven franchisees in this case are in fact employees. That question will return to the federal court to consider.

The Massachusetts ABC test is notoriously difficult for employers to overcome. In light of the court’s decision, we are likely to see a wave of wage and hour litigation by franchise owners against their franchisors.

This decision will have significant consequences for franchisors in Massachusetts. If an individual business owner previously classified as a franchisee is actually an employee under the ABC Test, then the parent company is subject to state wage laws. This means certain pay arrangements common to franchisor-franchisee relationships, such as having franchisees draw earnings from their store’s profits after paying franchisee fees to the parent company, will likely be unlawful. In addition, franchisors may be subject to requirements to pay overtime, offer earned sick time, and pay for unemployment and workers’ compensation insurance for their franchisees (and the franchisee’s employees).

Franchisors should examine their agreements and relationships to determine whether a “legitimate” franchise arrangement exists, and take steps to comply with the ABC test should they wish to continue using the independent contractor model.

We will continue to monitor this matter and any other related developments. Make sure you are subscribed to Fisher Phillips’ Insight system to ensure you gather the most up-to-date information about this case and other labor and employment issues affecting Massachusetts employers. If you have questions, please contact your Fisher Phillips attorney, the authors of this alert, or any attorney in our Boston office.

With the inflation rate just under 8 percent, employers are boosting pay and doing so more often. Companies are also enhancing health and retirement benefits to attract and keep employees in a tight labor market. 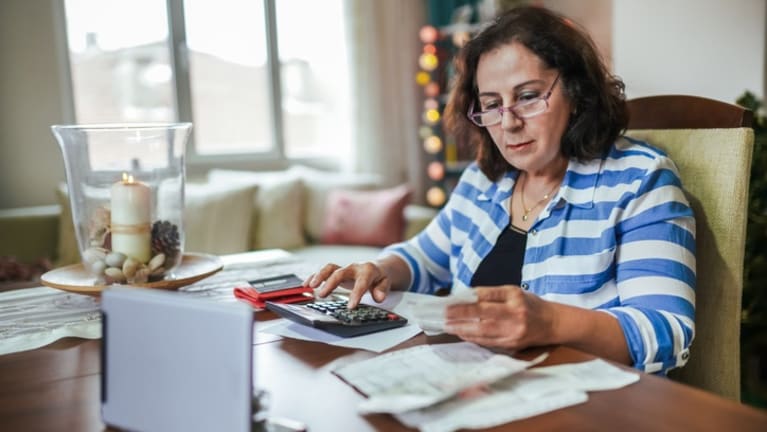