Need time away from work to recover from COVID-19? Here’s how to ask. ​SHRM President and CEO Johnny C. Taylor, Jr., SHRM-SCP, is answering questions each week for a column in USA Today. 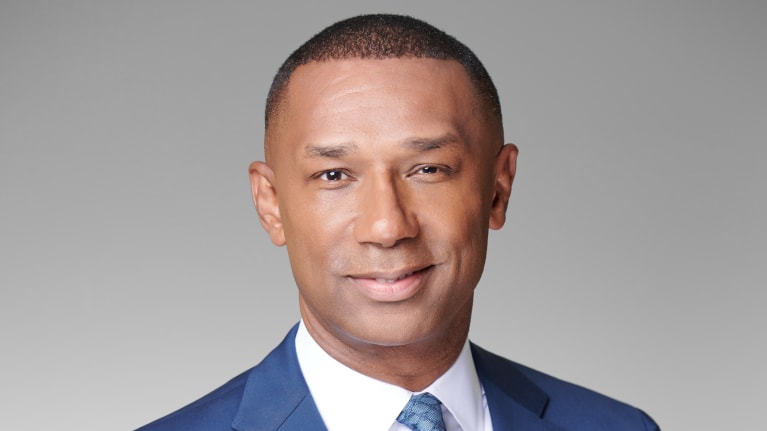 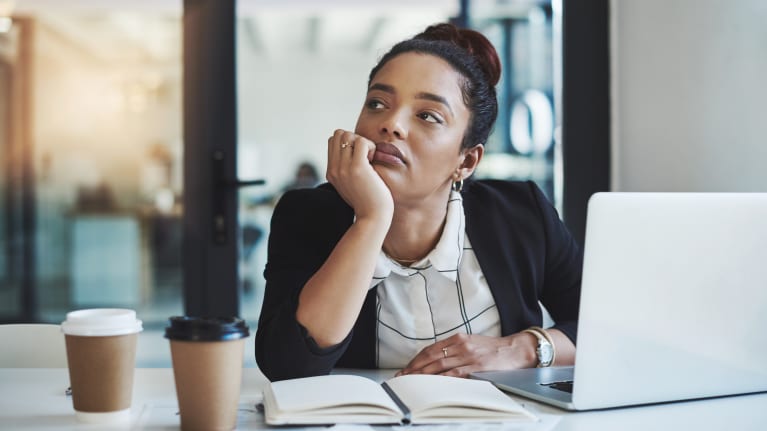 ​Employees spooked by continuing high unemployment are holding on to the jobs they have at rates not seen in nearly a decade. While typically a sign of employee loyalty, low turnover these days can also signal fear, hopelessness and stagnation. Employers can head off those negative feelings and maintain morale and energy in the workplace by communicating with empathy and giving employees more control over decisions, experts say.

Employers are taking a number of different steps to reduce the spread of COVID-19 in the workplace. But should they monitor their employees to see if they are adhering to social distancing while off duty? Why or why not? 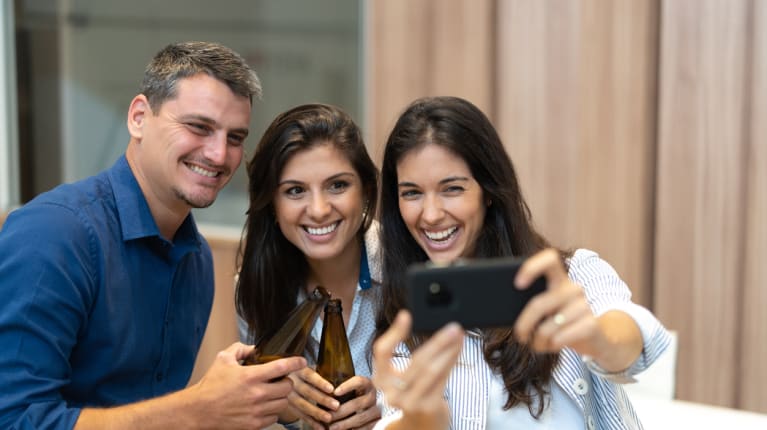 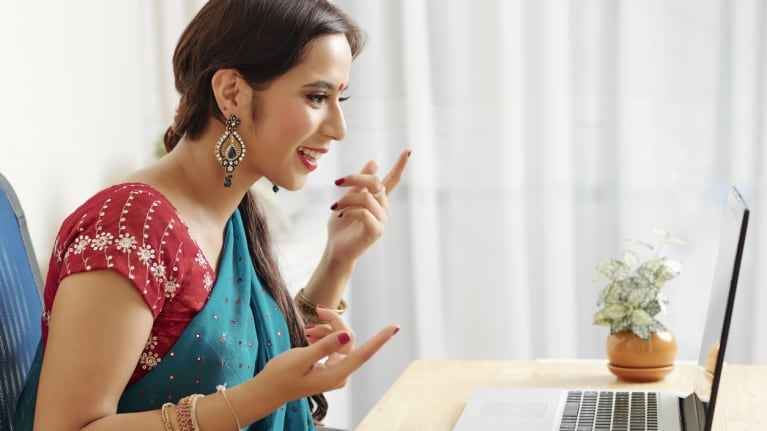 ​When Tata Consultancy Services, India’s largest infotech and outsourcing company with approximately 450,000 employees, reported recently that it would move 75 percent of its employees to work from home permanently by 2025, it created a stir. But most HR experts think Tata will be the exception, not the rule.To be sure, experts believe that work from home—which many companies in India strictly prohibited until earlier this year—will be more common once COVID-19 is over. Employers can lower offic

The U.S. Department of Labor proposed new guidance under which investment professionals who advise 401(k) plan participants, and who meet impartial conduct standards, could receive payments from the mutual funds they recommend. 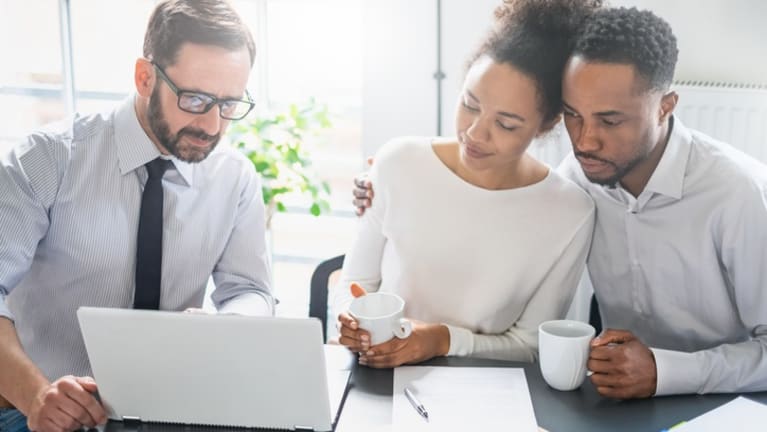 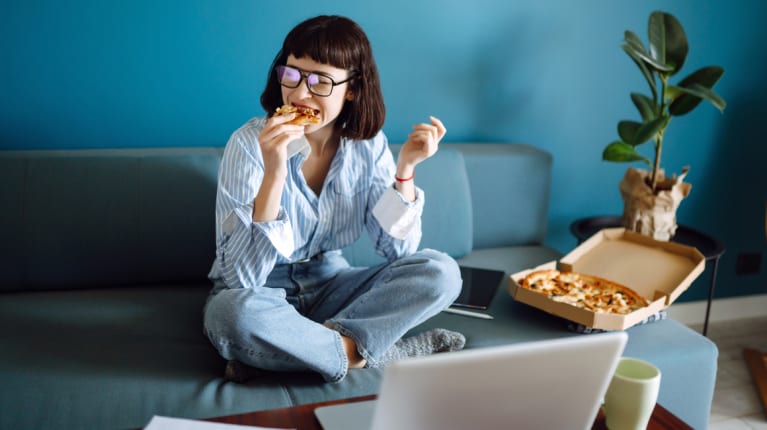 ​As working from home stretches into the summer and beyond at many companies, some firms are adopting interesting, innovative incentives to maintain engagement and productivity among telecommuting employees.

Developing policies and best practices for wearing masks in the workplace can be particularly daunting as employers grapple with different regional rules and evolving federal guidelines. 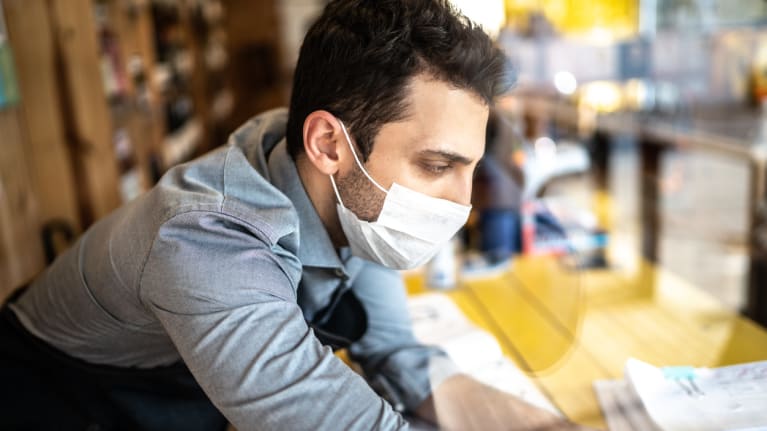 On June 29, 2020, California introduced a bill that would require employers within 24 hours to notify their employees, the Division of Occupational Safety and Health, and the State Department of Public Health, of any employee exposure to COVID-19 “that the employer knew of or should have reasonably have known of.” An employer’s failure to adhere to the proposed notification requirements would be a misdemeanor carrying a $10,000 fine.

On Monday, June 22, 2020, the White House announced a temporary suspension on new work visas, which will be in place until at least the end of this calendar year. The order blocks entry for those who enter the country under certain visa categories, such as the H-1B and L-1 visas, among others.

Littler attorneys Jorge Lopez and Michelle White explain what this new rule means for both American and international employers.