The Los Angeles City Council just passed a COVID-19 supplemental paid-sick-leave law that will remain in effect until Dec. 31 unless the city council decides to extend it. Here are the basic provisions of the ordinance. 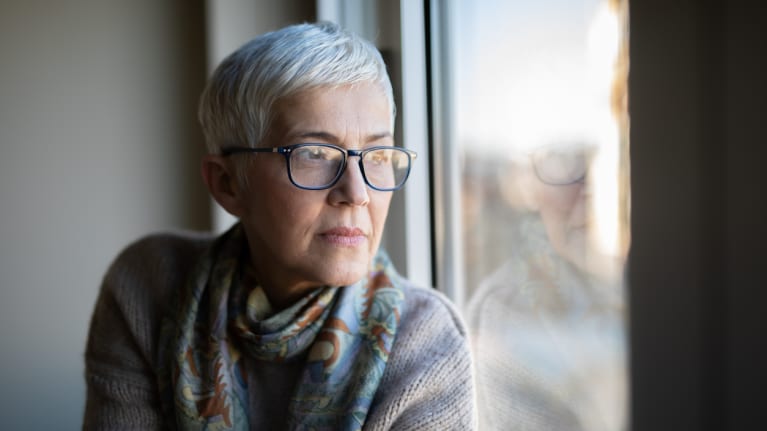 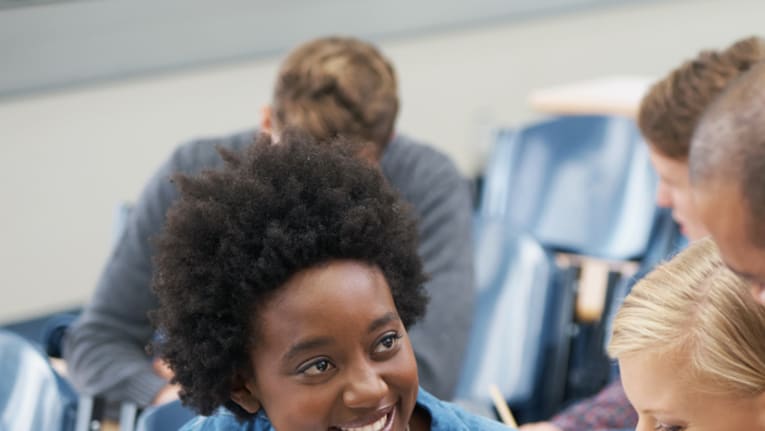 The trial court erred in finding that a graduate student teaching assistant was not an employee of the university and dismissing his race discrimination in an employment lawsuit, a California appellate court ruled. 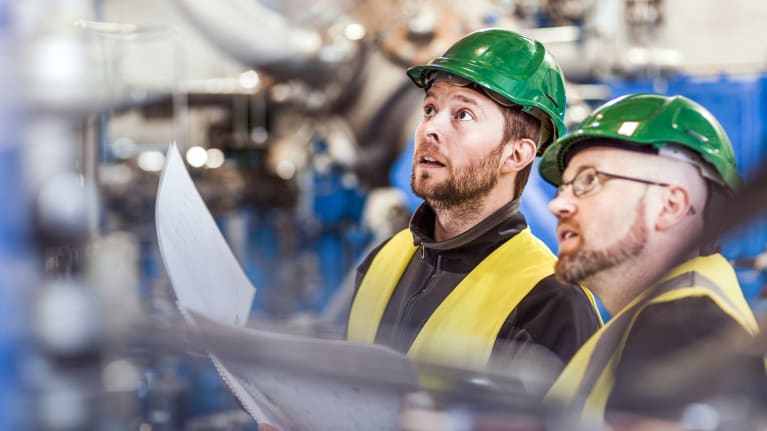 An employer voluntarily consented to a safety inspection, even though the inspector was accompanied by several other state officials, some of whom were armed, and the permission to inspect was given by the owner’s son, who was not an officer of the company, a California appellate court ruled. 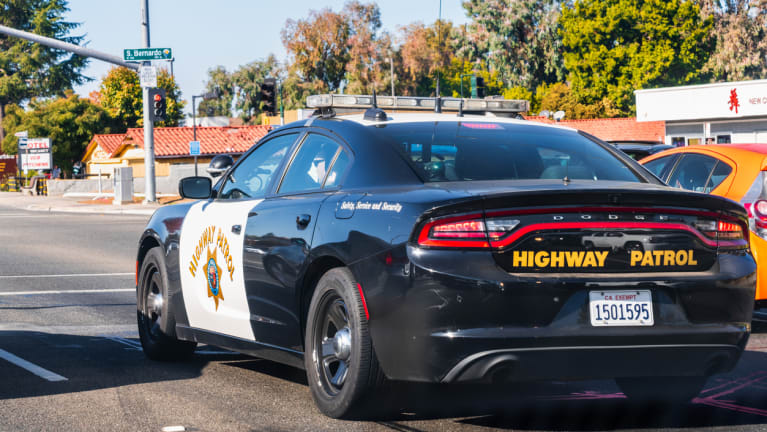 ​A former law enforcement officer can proceed with his suit against the California Highway Patrol alleging discrimination because of his sexual orientation, a California appeals court ruled. 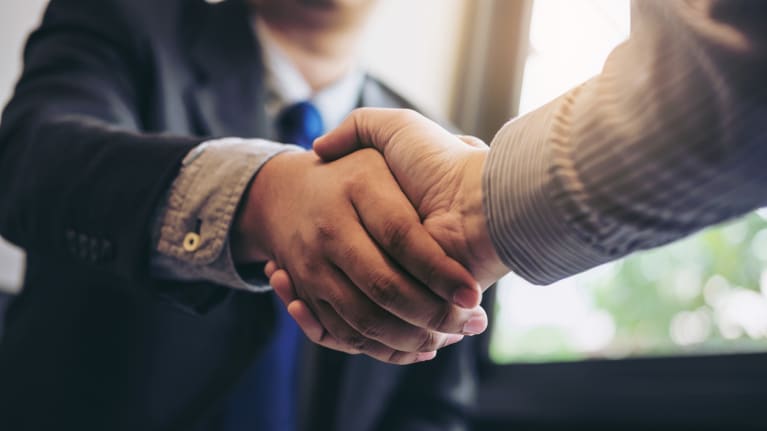 A California law that generally makes noncompete agreements unenforceable does not extend to an employee’s promise not to compete against his current—as opposed to former—employer, a California appellate court ruled. 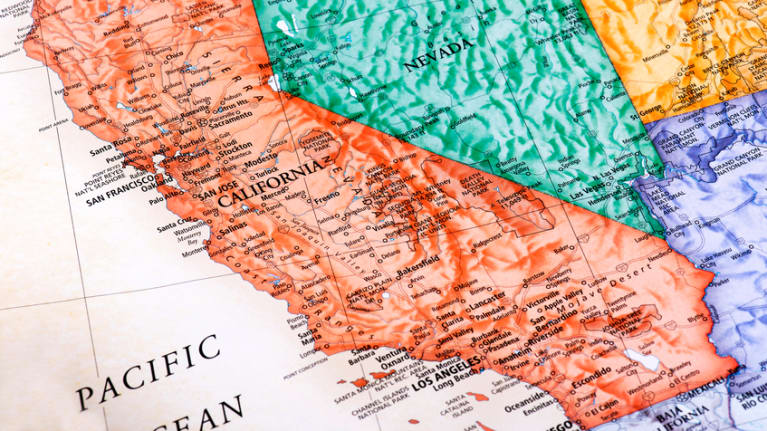 As the coronavirus pandemic continues to spread illness and anxiety, California employers are scrambling to adjust to the new circumstances. They should be aware of the state resources available for those who are economically affected, as well as the notice requirements governing layoffs and shutdowns. 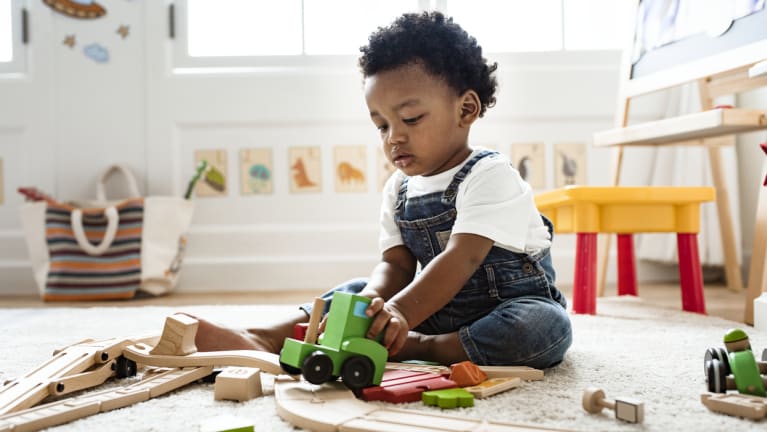 The California Division of Occupational Safety and Health (Cal/OSHA) recently issued guidance to childcare industry employers to address the risks of exposure to COVID-19 from working with children. 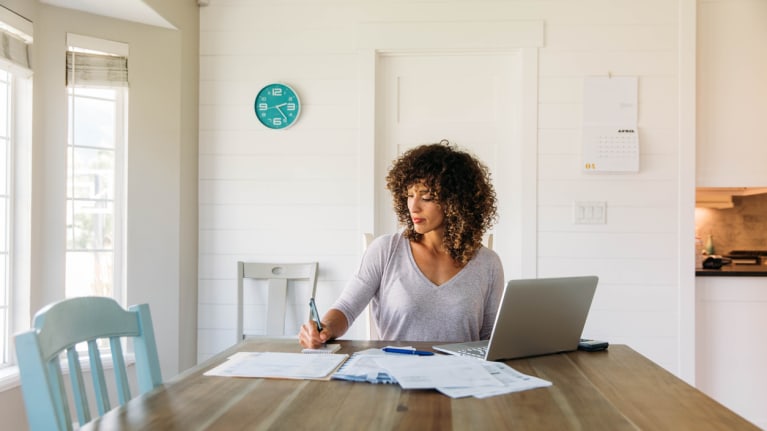 Many employers are confused about how to answer coronavirus-related questions from employees—particularly after Gov. Gavin Newsom issued a “shelter-in-place” order requiring residents to stay at home unless they are conducting essential business. Here are some key issues to keep in mind. 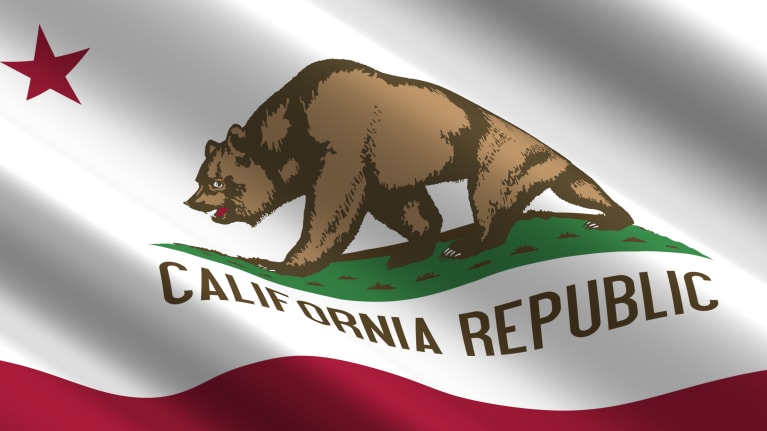 An employee who settled his individual wage and hour claims against his former employer can still pursue a representative claim under the California Private Attorneys General Act (PAGA). 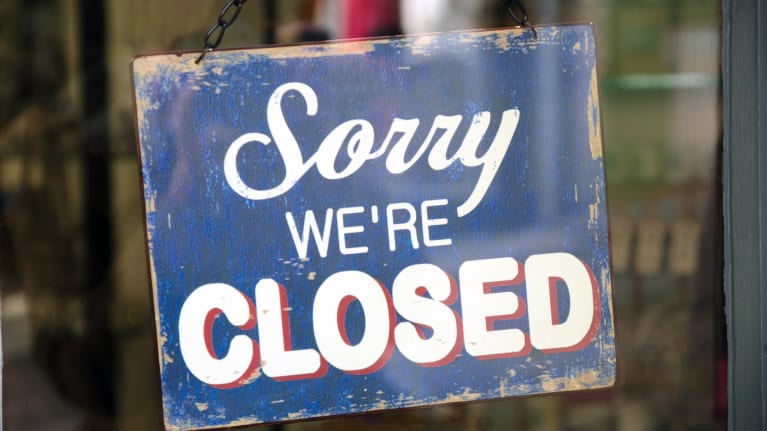 ​California business owners in the hospitality industry have been urged to temporarily close their doors as the number of coronavirus cases in the state climbs.

Set your Managers up for 2020 with Best Practices for Leading the Right Way! - https://t.co/uy4OmzoFlo https://t.co/v1a9vB7Khn
h J R

Bring your Managers to discover how to lead employees well AND do it legally! - https://t.co/DiLEYkkl2c https://t.co/YV0EU5LW3A
h J R

HR Summit Early Bird Pricing Extended!!!  - Register now and we will see you at the Summit! -… https://t.co/vCwon7eSNs
h J R

There are no upcoming events at this time.